On my daughter's second birthday, she got to start sleeping in a regular bed. Soon after this, it became apparent that she had no concept of time beyond "the sun is up", and "the moon is up". This wasn't much of a problem during bedtime, as I was fully awake and capable of enforcing compliance. Wakeup time was trickier, my wife and I discovered.

Every other morning, my daughter would wake us up a full hour or two before our usual routine. Now that she wasn't in her crib, she was free to come and get us whenever it felt appropriate to her. I thought briefly about trying to teach her to read a digital clock, and then remembered that she was two.

At this time, I was teaching myself Python during my free time. I was also tinkering around with hardware projects centered around the Raspberry Pi single-board computer. One day, something clicked, and I thought "I will build a clock that a two-year-old can understand!" I looked online to see what kinds of things people had come up with, and most of them were very simple, generally involving a light that would change colors based on the time of day.

I don't know why, but that sounded boring. My mind started going wild with the possiblities. Instead of colors, I would use actual pictures for my clock, and on holidays, a special picture would appear for the day! Finally, I had found a project to work on that involved more than following the steps in a tutorial.

This is the GitHub repo for that original clock project. It's pretty hacky for sure, but it was also the first time I successfully solved a problem using code! 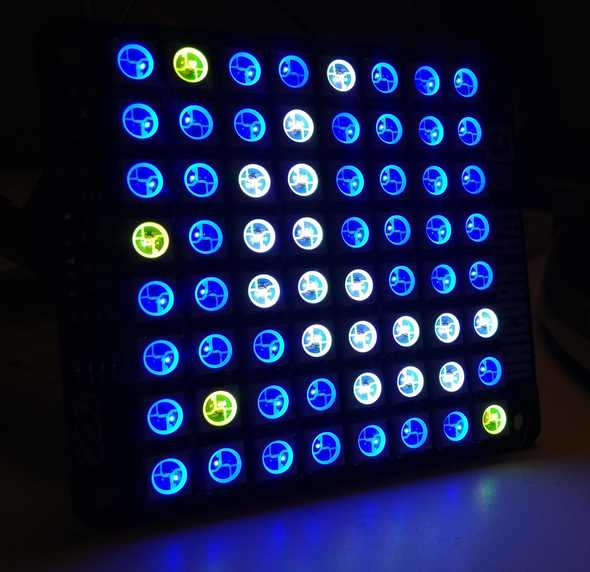 Now I'm looking to make a better, more improved version, using all of the web development skills I've learned in the past 1-2 years. The rest of posts in this blog will deal with that project...